More than 40 years ago, seismic profiles were shot in connection with oil exploration along the coast of Tanzania, partly funded by Norwegian assistance programs. No oil was discovered at that time, and the information was shelved. 40 years later we discovered the structures that made it possible to recommend drilling for water.

In 2005, Ruden decided to take a closer look into the deep realms of the oil industry, and decided to combine applied hydrogeology and oil information resulting in the discovery of the Kimbiji aquifer, presently serving more than 2 million people with fresh water. This discovery was done entirely based upon information from oil prospecting conducted in the area. The Neogene deposits form a freshwater aquifer that extends laterally some 65km under the Indian Ocean. The whole aquifer system contains 5000km3 of water, and is replenished with some 2 km3 per year.

Based on the discovery in Tanzania, Ruden developed a search model for finding deep groundwater, entirely based on this innovative combination of oil information in a groundwater context.

Even though the pressure on the World’s known water reserves is ever increasing, there is still enough water for all. Our main problem is that of even distribution. Finding large quantities of water in new places will help alleviate major water related problems. This means international tables of known fresh water reserves will inevitably have to be upgraded as new deep coastal aquifers are discovered. 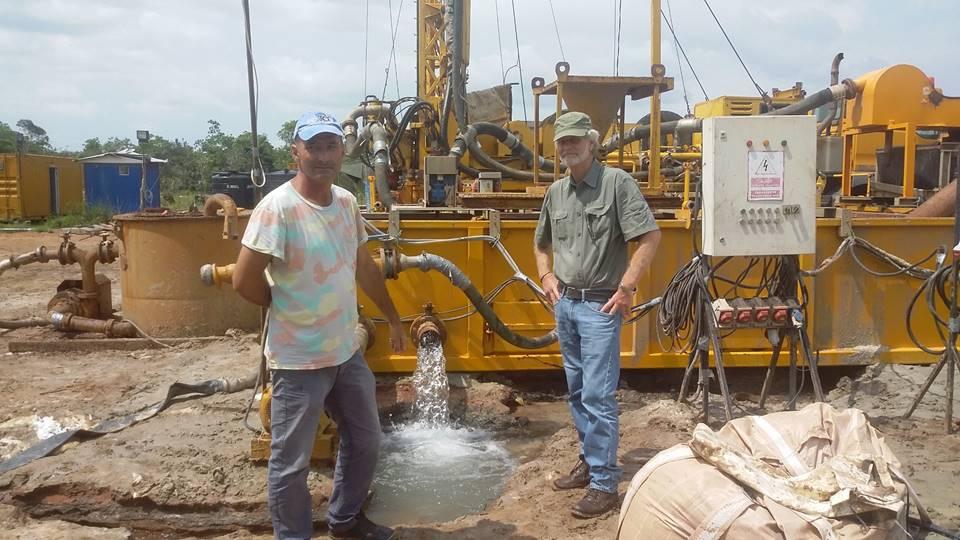 How to solve the world's water shortage

There is no quick fix to global water supply issues. However, there is an abundance of undiscovered freshwater resources under many of the continents' coastlines and under the salty oceans. Our search model can be applied to the coast of most continents in the world.

We know that there is enough and sustainable sources of fresh water for everyone. By combining applied hydrogeology and oil information we can identify these reservoirs and start working on the real challenge: distribution.

On a global scale, the international oil industry hoards vast quantities of geological information which in many cases hold the key to the discovery of large new water reservoirs (aquifers). Our task in Ruden Geo Solutions is to raise awareness on this issue, and to urge national legislation to facilitate using this information for deep water prospecting.

The legacy of the Norwegian oil-industry can now extend its original purpose being the most valuable asset in the identification of these vast occurrences of water. 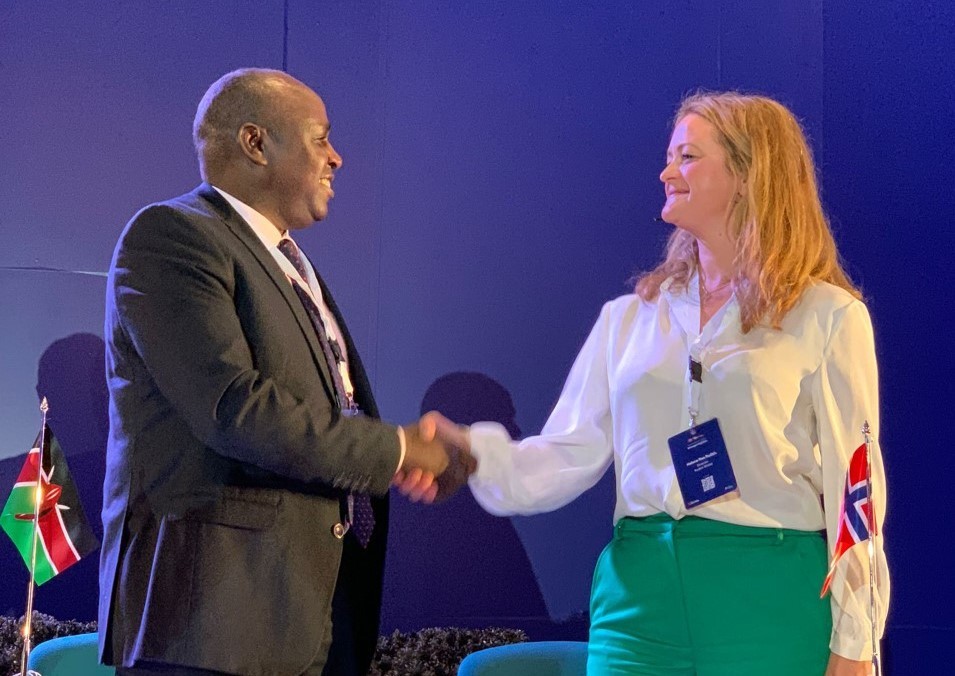 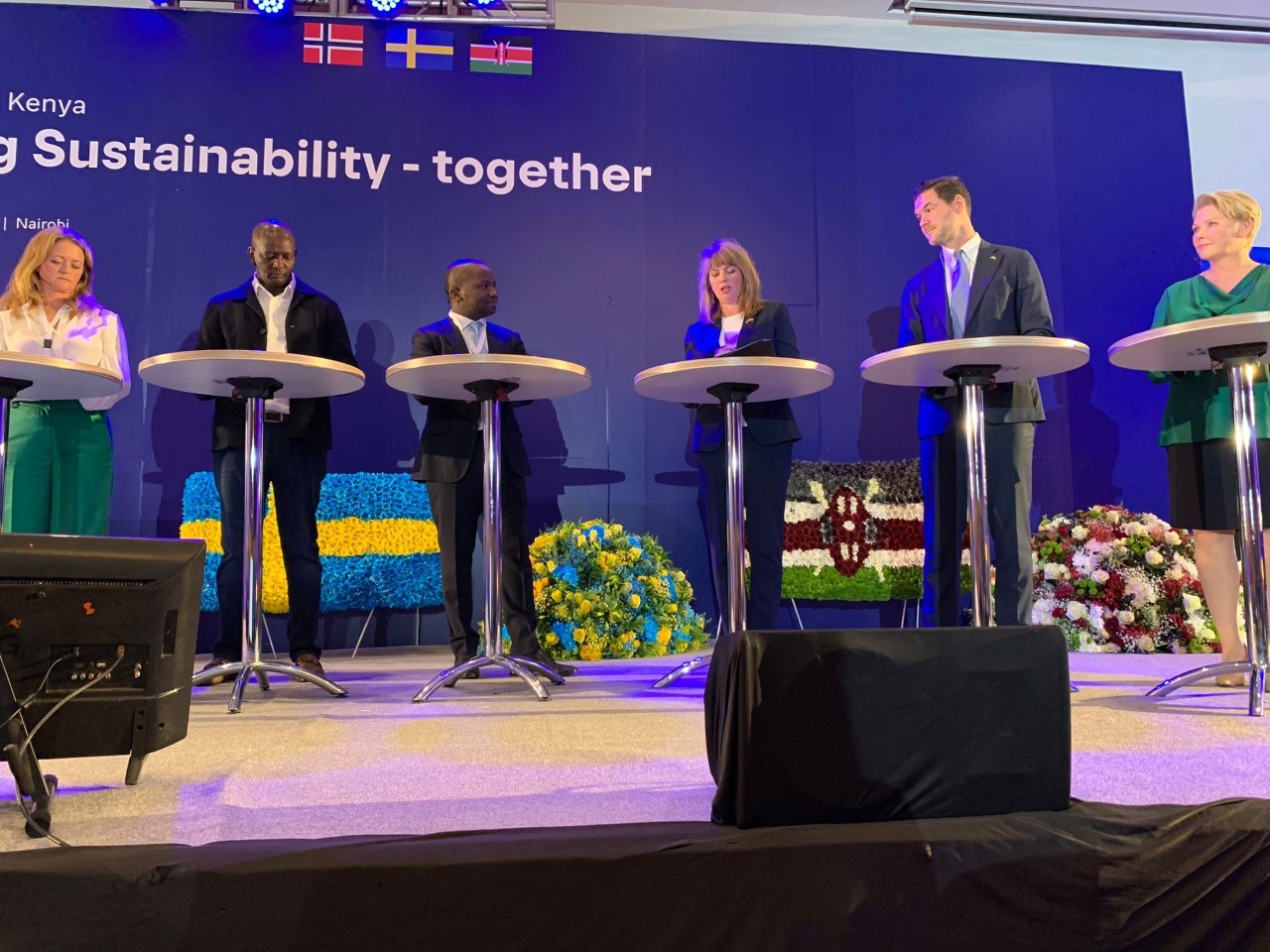 Ruden Water present at the Norway, Sweden and Kenya Business Summit in Nairobi 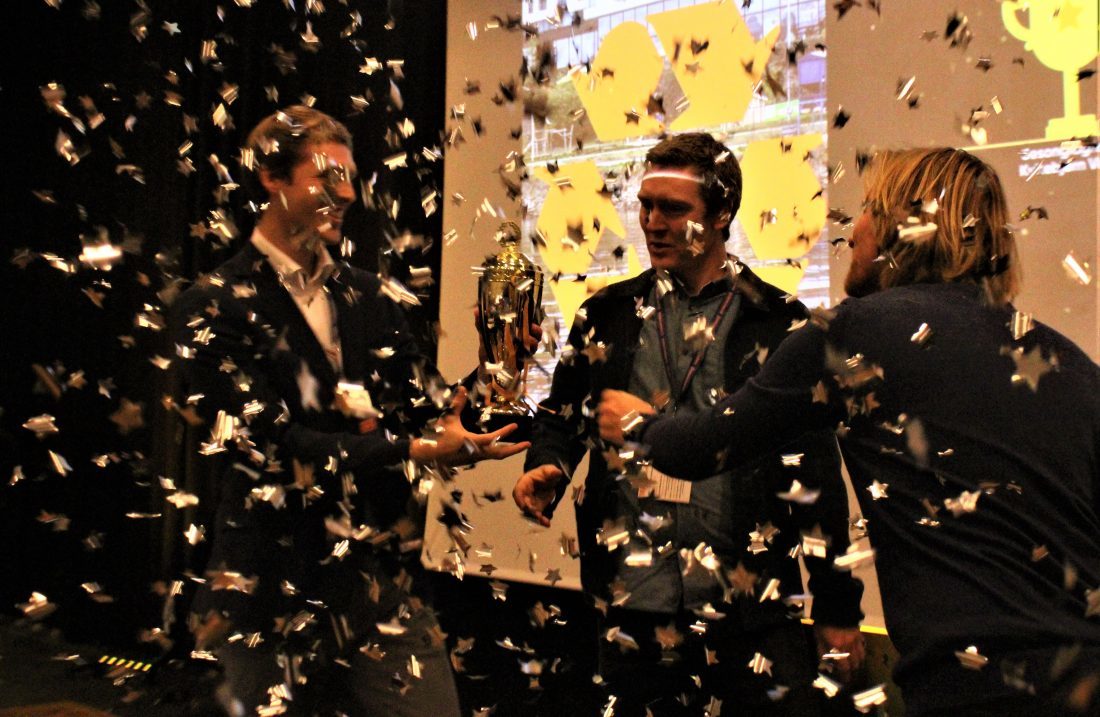